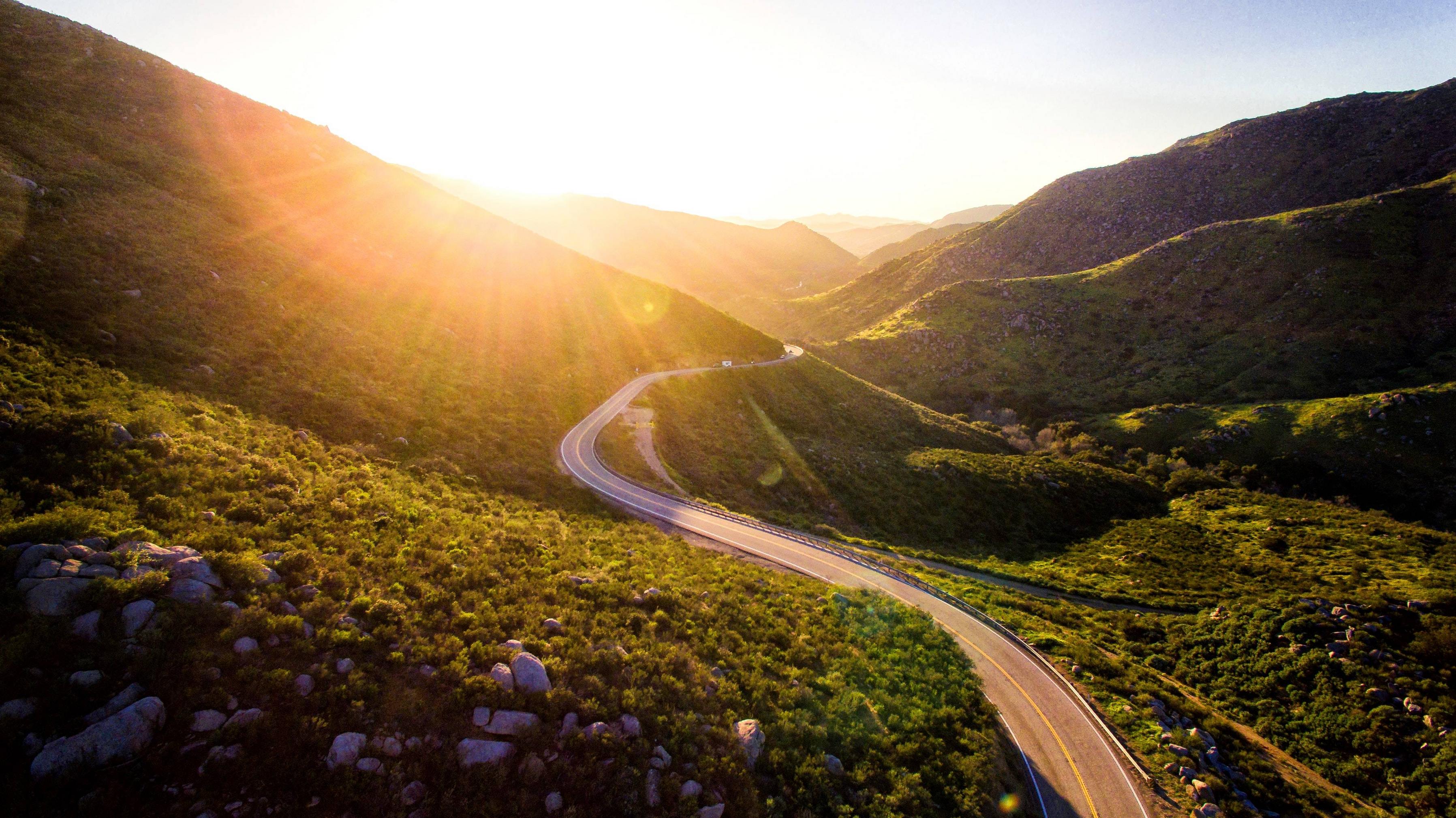 Photo by Matt Howard on Unsplash

I recently listened to the podcast talking about how great is network automation. Network automation wonderfully addresses challenges in managing network infrastructure. But the question is why it is not widely adopted? Why there is the organization has not implemented network automation?

The underlying principles of network automation are leveraging machine capability to assist network operators or network admins to do their job. The goal of it is to cope with overwhelming tasks of managing network infrastructure as well as making it more consistent. This is related to how reliable and how secure the network setup is.

There are a few reasons laid out in that podcast, but I would like to add what I observed from my experience. In my view, there are 3 big reasons why network automation is not deployed widely:

We often forget to elevate the knowledge of the network operator that there is a lot more valuable work to do besides shut and no-shut the port on the switch. Looking at the right metrics to ensure network reliability and ability to optimize it are few of the skills required to manage the network infrastructure.

Network Automation Is The Magic Pill

Before we can deploy network automation, the underlying pillar (people, process, technology) has to be standardized (if possible, simplified). This is important because automating broken processes is like doing the wrong thing at machine speed. The impact might be unpredictable and unexpected.

When the underlying pillar has been standardized, the automation will result in a predictable outcome. With the right technology, these results will be amplified and ultimately the organization will enjoy the benefits.

What I observed from successful network automation implementation is that people and processes addressed first before the technology. The organization that builds the processes can leverage automation because basically, they automate the flow in the processes.